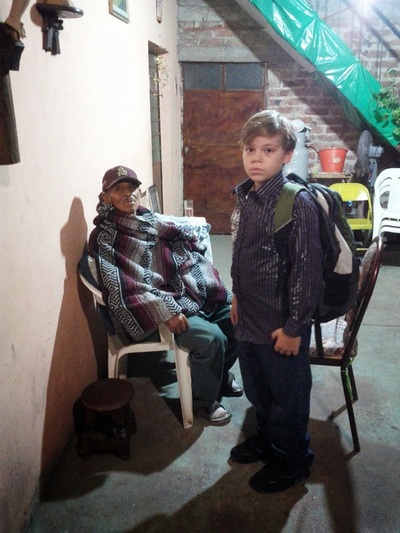 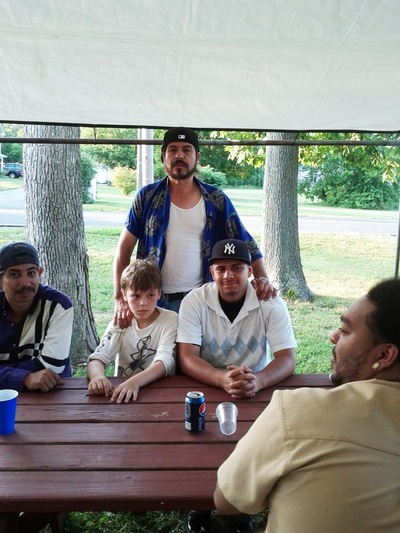 Tyrese Gould Jacinto, is a member of the Nanticoke Lenape Indian Tribe and the author of "Tale of the Turkeys' Detailed Tail" Available on Amazon!  Born in Bridgeton, she is the daughter of Phyllis and Chief Mark Gould, who were among a core group that initiated the modern-day structure of the ancient tribe.  She was, therefore, immersed in tribal life from an early age.


Ms. Gould Jacinto is a skilled craftsperson in Lenape arts, especially shell work and basket weaving. The mother of five children, she is eager to pass on Lenape traditions to future generations.

A businesswoman with more than thirty years of experience in confidential administration, financial business management and office organization, her job experience includes Founder and President/CEO of the Native American Advancement Corp. and LLC (NAAC).

In her current role for NAAC, Ms. Gould Jacinto is returning to her roots. She served as Executive Director of the tribal organization in the 1990s, and has never stopped being involved as a volunteer.

Tyrese is the first granddaughter of Strong Medicine and is fortunate to have been taught and guided by ancient wisdom of herbs and everyday life through her.  With 5 generations alive, Tyrese is surrounded by family values and traditions of old.

For an autographed book by as many family still alive!
Victor M. Jacinto
Biography


Victor M. Jacinto is a Mexican immigrant and US Citizen.  He has lived in the United States for over 25 years.  Victor's background is vast and exciting!  The oldest of 10 children, he was immersed in a rich and rugged frontier life.  Victor is a master skillsmans from breaking horses, making bricks, restoring cars, farming to demolition and major construction.


Victor's father was in the Mexican military and played eight musical instruments.  He also recorded music as a part of a band in Mexico.  Vic's mother is a seamstress and homemaker.  She also manages her lemon farm in his hometown of Atotonilco, El Alto, Jasilco.


With Vic's rugged and frontier background, this has afforded him skills of survival that most Americans have not experienced. As a master skillsman, he has a vast array of experience in the construction industry including heavy equipment operations.


Victor has two children and one grandchild and is eager to pass his experience to the new generations.